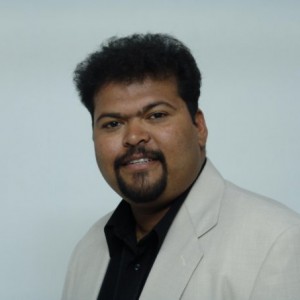 Freddy Joseph is an Evangelist, an anointed Preacher, and a gifted singer, his albums which are in “Tamil” have sold over 2,00,000 copies, a resource person who works across denominations, when he was on work at Losangeles, USA. He received the call of God to share the Gospel, to the unsaved and to minister to the body of Christ, which he has been faithfully doing for the past 10 years.

He has preached to thousands, and has touched lives in various parts of the world. While his ministry is based in Chennai, South India, he travels extensively inside India and has also travelled and ministered in Countries like Srilanka, Malaysia, Singapore, UK, Switzerland, Denmark, France, Germany, USA, Canada, UAE , and Indonesia, Freddy is married to Caroline and they have two sons, Nathan and Caleb.