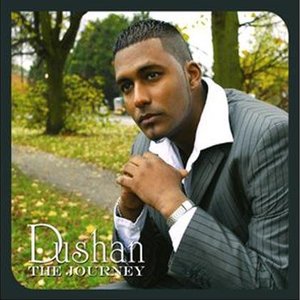 A 24 year old boy, who goes by the name Dushan Ponniah was born in France and came to U.K in 1992 he is a very talented youth who the Lord has been using as a vessel in U.K and in many other countries to glorify his name. Although Dushan went through many trials in his life, God has been with him through the good and the bad times but the Lord touched him last year on the global day of prayer on May, twenty-seventh, 2007. Ever since then Dushan have been working earnestly for the kingdom of God, and his only motive since then has been to praise and lift up God through the talent God has given him. On March, sixteenth, 2008 Dushan was water baptized. He has already released one album called the NEW BEGINING symbolising the new beginning in his life.